We Spray so you Can Play 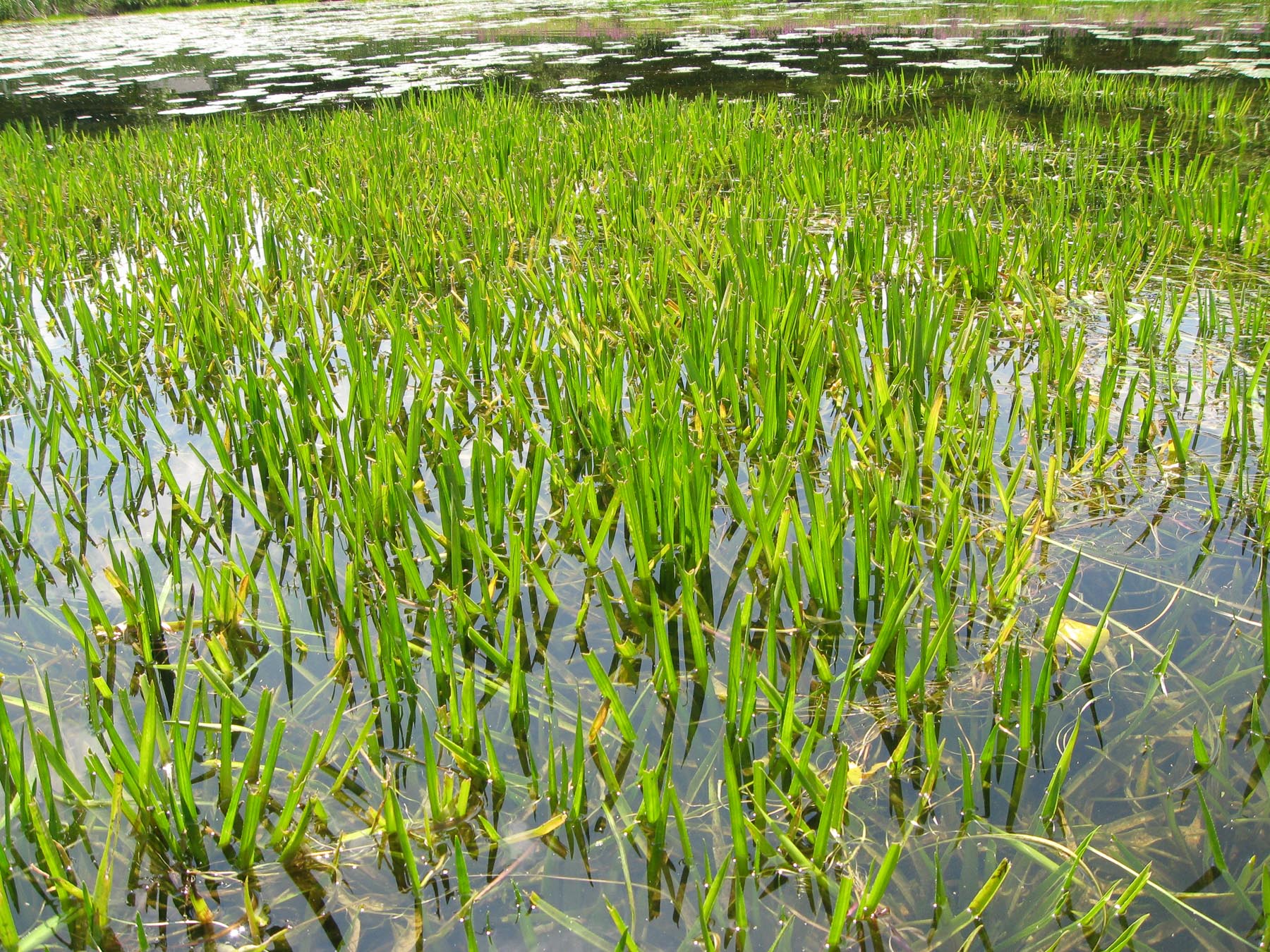 By Eric Vienneau
Weeds have always been a nuisance. In the garden they get in the way, they make lawns look ugly, and they are a pain to get down on your knees and remove. So, many people hire a company to spray the weeds to get rid of them. Bodies of water also have this same weed issue. The weeds can damage propellers, or even tear them off entirely, they trap algae which gets onto the hulls of boats, and they smell absolutely terrible. Peerless Turf Care is a leader in spraying these weeds so boaters can keep playing.
Richard Maass, Operations Manager/President of Peerless graduated from university in 1987. He had obtained his spraying license the year before and went on to obtain his aquatic license. In 1994, Maass worked for Peerless spraying lawns and trees for residential and commercial clients.


“I had the [aquatic license] but never used it until around 1999-2000 when we had a client approach us asking if we could spray his pond. So, I said ‘sure’,” said Maass.
After this first gig, doors began to open for Maass everywhere. In 2004, a competitor spraying company retired and offered his business to Maass. He said the only requirement is that he had to buy all of his own equipment, and he could have all his clients. Similarly, the same year a competitor spraying company’s owner passed away, and the Ministry of Environment suggested Peerless take their clients.
“We started marketing to marinas, canals, people on lakes with weeds that we had determined needed [spraying] via satellite imagery,” said Maass. “Calls started coming galore- weeds under water were exploding.”
Maass began speaking on invasive weeds for Municipalities and other organizations. From here, he also continued to obtain more and more clients.
Spraying in water as opposed to land is very different. For one, you must be an amazing boat driver. “I’ve been on boats since I was born,” said Maass. For him, spraying in water was like second nature.
As the company began to grow more and more each year, COVID-19 reared its ugly head in 2020. However, Maass says if anything, the pandemic was a very minor inconvenience for his business.
“At first, we were not deemed essential, but after proving that we work outside most of the time away from other people, we were deemed essential. Aside from our offices closing to the public and only one office staff per room, we weren’t affected.”
COVID also forced the Trent Severn Waterway and Department of Fisheries and Oceans to allow most of their employees to work from home as well. Maass said this made the process of obtaining permits take a very long time. “This was a problem because we need permits to do our work, and we weren’t getting them on time,” Maass said.
This did not completely deter Peerless though. Every year for the last fifth-teen years they have been renewing almost 100 per cent of their customers and adding new ones.
“The business hasn’t gone calm or gone backwards or gone stale, every year we’re moving the ball forward, however, last year we could have done a little better if the Federal Government had their things in order.” Said Maass.
Peerless services clients from Timmins to Niagara and west to Windsor and East to Kingston.
“You could have some kids go and rake the weeds out of the water, or you could call Peerless. One application a year keeps your dock or marina clean, and it’s the better choice.”
For more information: https://www.peerlessturfcare.com/