Battling back against invasive species in Canada’s natural habitats and waterways Nov 17, 2021 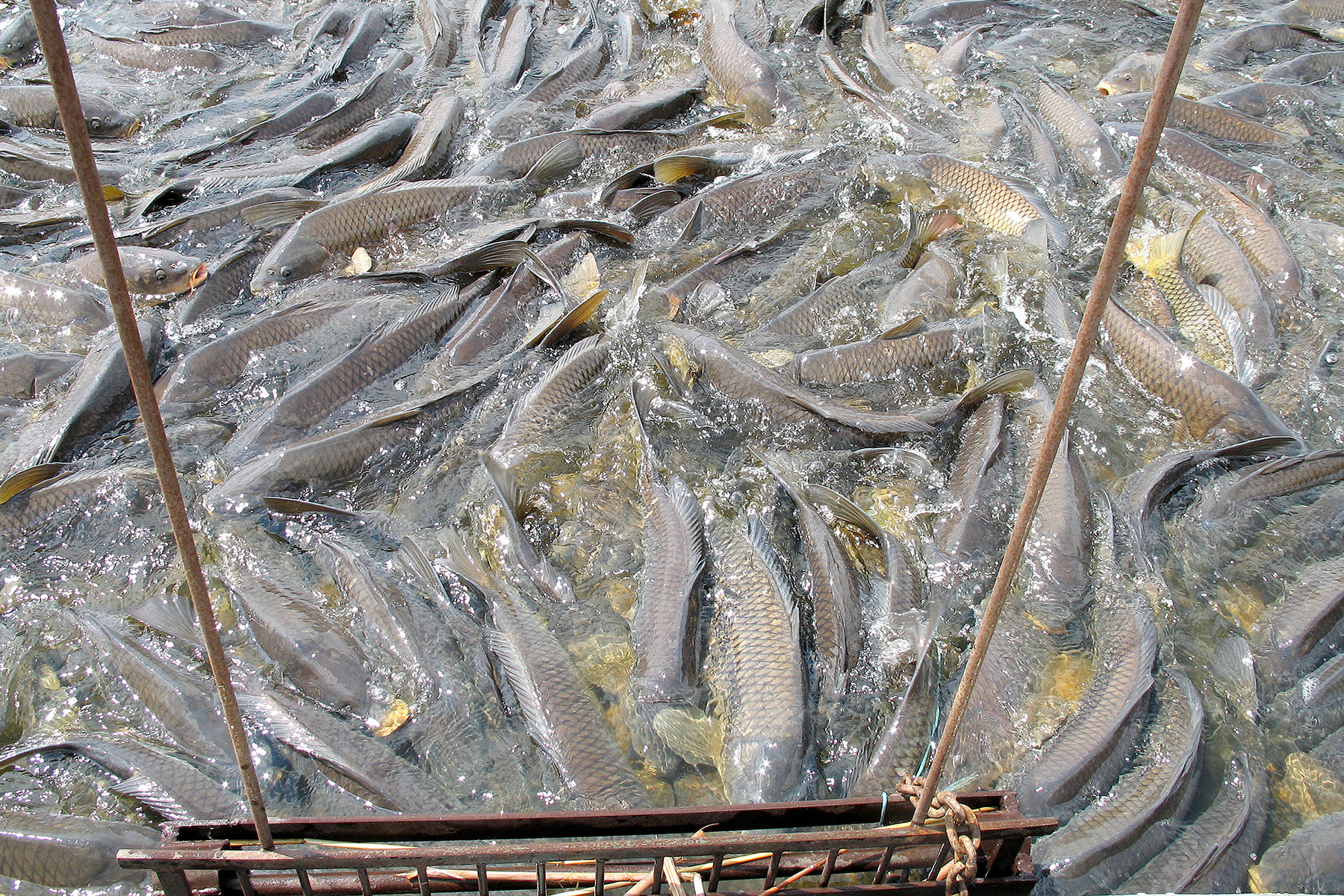 A population explosion of an invasive moth species called Lymantria dispar dispar (LDD) made headlines across regions of southern Ontario and Quebec this summer. In addition to giving residents a hefty dose of the heebie-jeebies, the hairy, hungry caterpillars stripped trees in parks and neighbourhoods bare after munching down the foliage before moving into their mature state: cocooning on the trunks and branches of infected trees.

As communities search for solutions, Ducks Unlimited Canada (DUC) reminds Canadians that one of the best things we can do is bolster nature’s innate abilities to bite back.

“Conserving and maintaining natural areas like wetlands, grasslands and forests creates resilience against disturbances,” says Dave Howerter, DUC’s chief conservation officer. “Healthy ecosystems that boast a diversity of native species have a much greater ability to resist damage and recover quickly when faced with the stresses caused by an invasive species.”

In the case of LDD moths, protecting landscapes with a diverse mix of trees and shrubs provides important habitat for potential predators. These predators (which include a variety of birds like yellow-billed and black-billed cuckoos, blue jays and orioles), play a role in helping control outbreaks and in keeping populations low in the years between outbreaks.

DUC is actively working to reduce the spread of invasive species in natural habitats and waterways across Canada:

Phragmites is a towering reed that grows in stands so dense that turtles can be trapped among the woody stalks. It uses runners, rhizomes and seeds to spread quickly and silence lively wetland habitats. DUC and its partners continue to see broad, effective solutions to stop the invasion.

European water chestnut is a leafy plant that lays flat on the water in a floating mat that reduces sunlight and oxygen needed by other aquatic wildlife for survival. DUC and its partners monitor small invasive pockets in Ontario’s bordering waters, mainly by pulling plants by hand for safe removal and destruction.

Spartina is an invasive cordgrass that destroys habitat by outcompeting native plants like eelgrass. It limits access for birds and salmon to vital food and habitat. DUC staff are actively working to map and remove invasive Spartina from this landscape, which will allow the mudflats to flourish and provide waterfowl and other wildlife with the food they need.

In Corner Brook Marsh, N.L., DUC staff, partners and volunteers took the issue of purple loosestrife investations into their own hands by canoeing in the marsh to pull up plants and ensure all roots were removed. Purple loosestrife was brought to North America in the 1800s and has since invaded wetland habitats across Canada. Althought it may look beautiful, it can quickly out-compete native plants.

Every spring in Manitoba, common carp migrate into Delta Marsh from Lake Manitoba. They are drawn to spawn in the warm, shallow water of the marsh.

The carp also feed in the marsh. They rake the wetland floor and stir up sediment. This restricts sunlight, stunting the growth of aquatic plants that support invertebrates and waterfowl. The only way to return the natural clarity to the marsh was to shut out the carp.

DUC, in partnership with the Province of Manitoba, created a project called Restoring the Tradition to help the ailing wetland. The project included the construction of dikes and carp exclusion screens in three areas at Delta Marsh, where channels connect the wetland to Lake Manitoba.

The reduction in carp has improved the water clarity, which has produced significant improvements in the amount of submerged plants and invertebrates. And that’s enticed other species to return. Waterfowl numbers on the marsh have grown as high as those found in the 1970s and 1980s.

“Invasive species continue to be a threat to the health and beauty of Canadian landscapes as they impact the land and water around us,” says Howerter. “Our job as conservationists is to support our ecosystems as best we can, so they have the ability to mitigate and adapt to changes in the environment.”

DUC manages more than 11,800 conservation projects across the country that safeguard more than 6.6 million acres. In addition to providing homes for a host of wildlife species—including opportunistic predators of the LDD moth—these natural areas are some of the most important ecosystems in the world. Wetlands, grasslands and forests support clean water and healthy soils, store carbon and mitigate the effects of climate change and provide valuable natural spaces for outdoor recreation.

Ducks Unlimited Canada (DUC) is the leader in wetland conservation. A registered charity, DUC partners with government, industry, non-profit organizations and landowners to conserve wetlands that are critical to waterfowl, wildlife and the environment. Contact DUC to learn more about the conservation work we’re doing to help combat invasive species across the country: www.ducks.ca