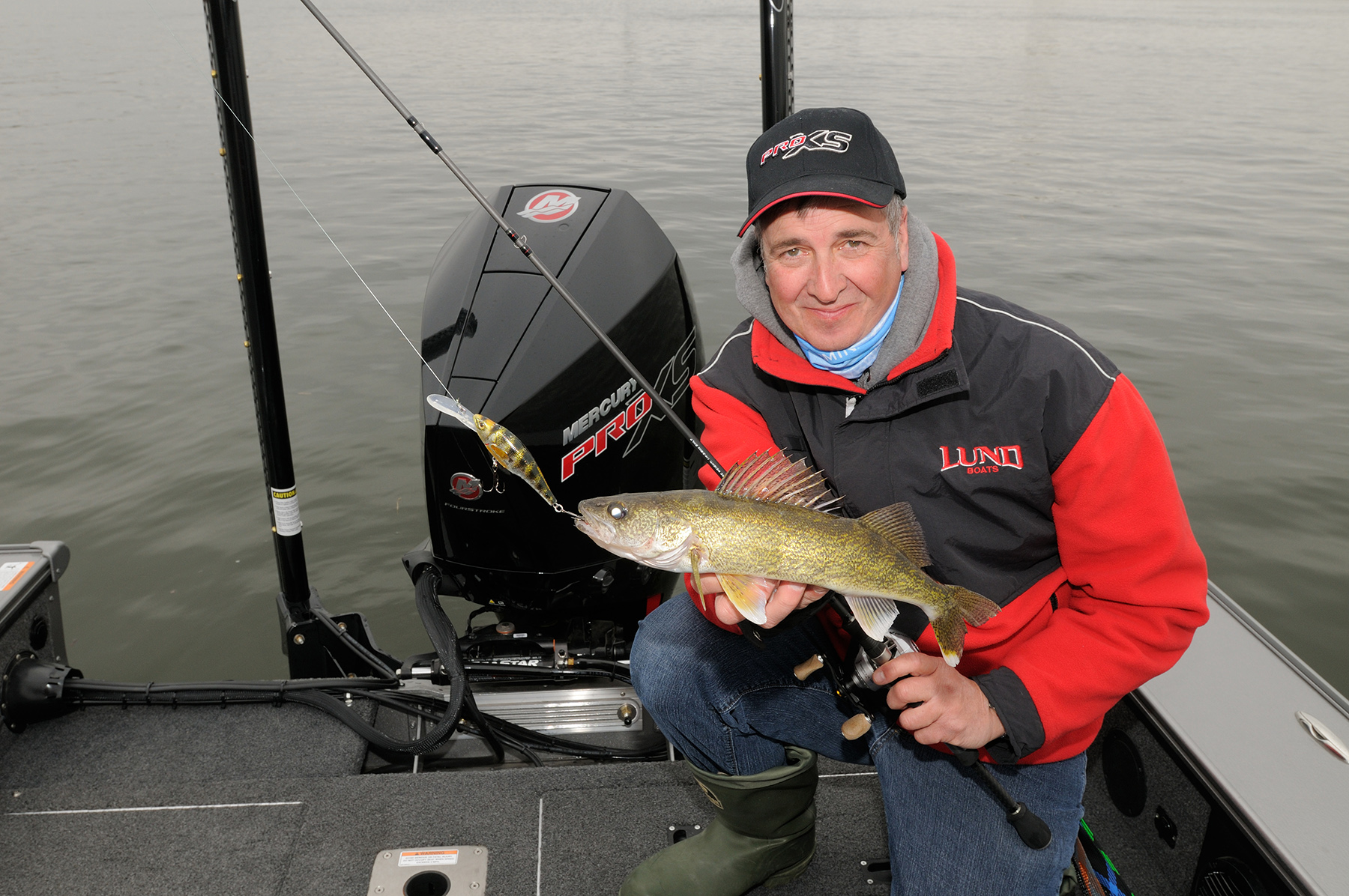 Fishing enthusiasts have known for ages, the best way to catch fish is to imitate what they eat.

Imagine a totally hungry man.  Push the scenario one step further, and say that he has not eaten for a few days.  Suddenly, on a table, he sees a steak on a plate.  Although, it doesn’t seem to be really very fresh, that it is not his favourite cut, and it is not cooked to his liking, he nonetheless starts munching away.  Similarly, when fish are very active, they act much the same way, even if they are not necessarily hungry.  To tell the truth, they gobble up various sources of food with little discernment.

However, when they are hunted down and fish are more or less active, they become thereby more difficult, and even more selective.  If we take the previous example of the human who would have devoured his food, in this case, it’s as if he was less hungry.  He will analyze his potential meal a little longer before eating.  It will then take that the presented food would have to be really attractive so that the fish in question attack it.

Then, when the conditions get tough and as predators become downright amorphous or inactive, it’s a whole different story.  The fish will then become selective and will eat only what they like or what are annoying in the extreme.  Almost as if the man cited in example wanted nothing but filet mignon, medium rare, perfectly primed, and nothing else.

You’ll guess at the fishing when the fish are active, everyone can play them out relatively easily.  In more austere conditions, fans will need more strategic approaches. Finally, when target prey are amorphous, only technicians and crafty anglers can play them out because they know what bait to use to make them react.

So, what do fish eat? Specifically, what do different species of fish each at different times?

During their first year of existence, the grays, the speckled, the bass, and walleye all feed off of these live micro-organisms that float in the water.  Their diet will drastically change subsequently as they grow. Let’s look a little deeper, species by species

Grey trout can be in some cases planktivores.  That is, they do not have access to a high energy food source and they must settle for plankton.  They then grow a lot less quickly. Fortunately, the majority of the Grey Trout are ogres who devour terrestrial and aquatic insects, shellfish of all kinds, worms driven by the spring flood and various species of small fish, such as perch, sucker, sculpin, stickleback, whitefish, rainbow smelt, lake herring, etc.  The menu of these large predators can change from a body of water to another depending on local species that live there.  When yellow perch is present in large numbers, for example, it is important to present something that really represents this species, either by the color or by its movements.  Today there are lure manufacturers who are real artists.  Just think for example the LiveTarget firm whose mission is to reproduce, with the most accuracy possible, the look of different bait fish.  Thus, when we present the grey a yellow perch version Jerkbait or Crankbait, it really mimics this species.  It is then much easier to shortchange these beautiful fish, even if they are more amorphous.  If we return to the example of the steak, in comparison with the famous Yellow Perch, it really resembles a filet mignon of premiere quality.  You can then opt for a range of offerings such as the Yearling Jerkbait, Emerald Shiner, the Sucker, the Rainbow Smelt, the Blueback Herring, the Syclops firetiger, the Dartee, the Sassy Shad, the Williams HQ, the Whitefish C80, the Savant Spoon and several other models to achieve a good days catch.

Walleye are gregarious, that is to say that they live and hunt in colony.  They can thus form a sustained and effective attack squad. These percids crave sticklebacks, perch, rainbow smelt, sculpins, lake herring, frogs, leeches, crayfish, as well as several other flying bugs, terrestrial or aquatic.  To thwart these percids, you would have to garnish your tackle box with offerings such as the Rainbow Smelt, the Live Target Blueback Herring, the Emerald Shiner, the Mepps Aglia No. 3, the LiveTarget Gizzard Shad, the Double Tail and the Split Double Tail Mister Twister, the Power Leech, the Sassy Shad, etc.

The speckled lady, for her part, depending on her size, will opt for terrestrial and aquatic insects, minnows, crayfish, amphibians, earthworms, small snakes, mice, leeches, etc.  A variety of flies of all kinds is obviously suggested to tease these beautiful trout, like the YSB50S Yearling Squarebill, the LiveTarget Trout, the Twister Tri-Color Mini Tube, the Mooselook, the Williams Wabler, the Mouse Hollow Body, etc.

The Smallmouth Bass is a little more routine, since 60 per cent of its diet is composed of crayfish.  This fighter will surely love a lure like the Crawfish Crankbait C52M or C64S.  It will not deign to put in their mouths several small fish species such as suckers, horned mules, aquatic or terrestrial insects, tadpoles, frogs, salamanders, etc.  Present them with the Baitball Yearling Crankbait, the Threadfin Shad, the Squarebill LiveTarget, the Frog Popper, the Double Tail Mister Twister, etc.

Remember, the next time that you tease the above mentioned predators, without obtaining the expected results, opt instead for offerings that most closely imitate the kind of food that each species likes to eat. This will inevitably increase your chances of success.

Patrick Campeau is a  professional fisherman that is a three-time provincial champion member inducted into the Canadian Pantheon of Fishing.

Find out more about Patrick Campeau at www.pcampeau.com or www.facebook.com/lapassiondepatrickcampeau

Jun 29, 2021
Columns Facts of Fishing Featured Posts Features How To