Tips from PBC: Corrosion Sets In – They Almost Didn’t Make it Home 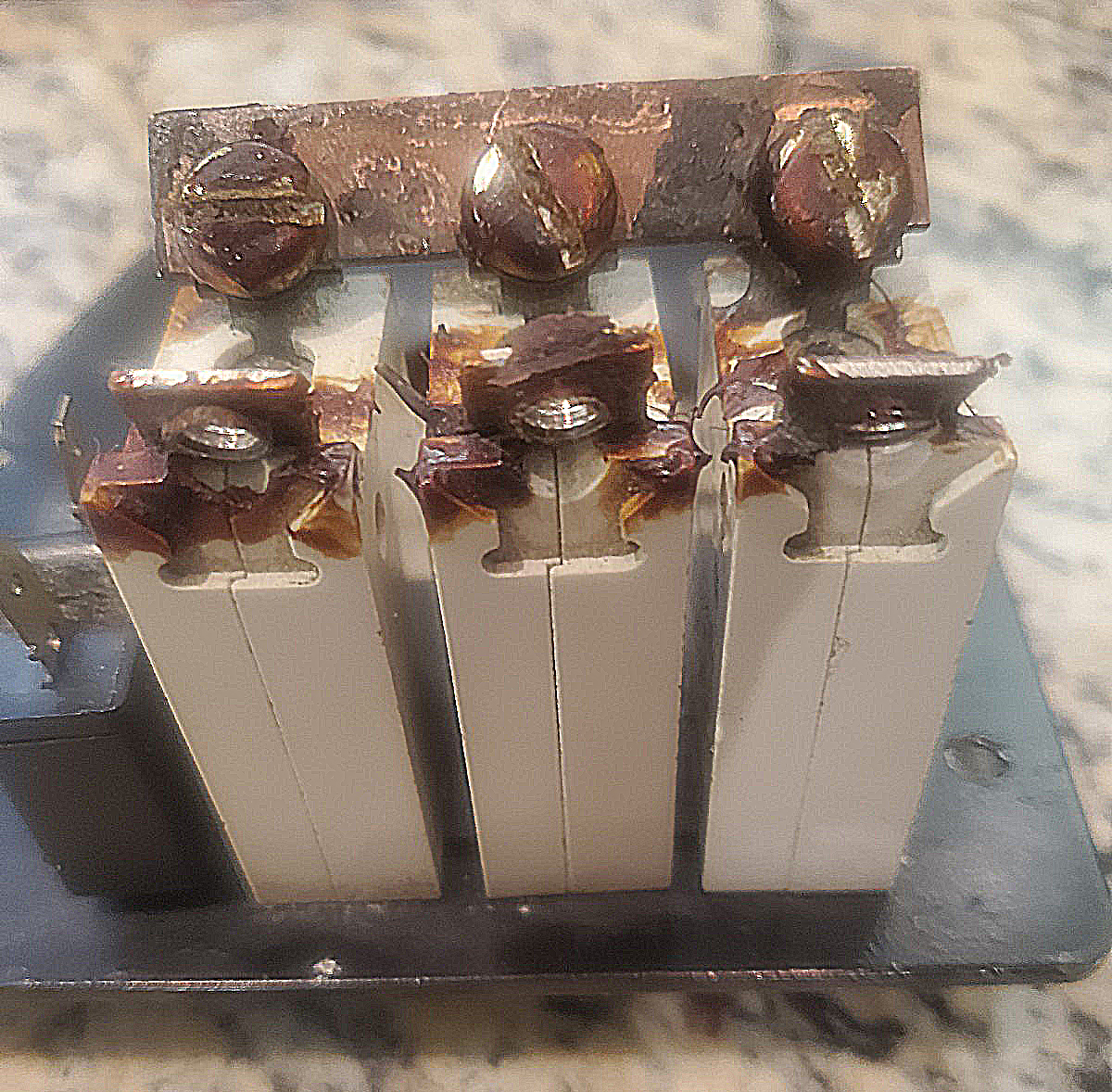 These stories have been transcribed by the editor. Please note that these stories are not intended as permanent fixes. See your local service dealer upon getting home from any boating mishap.

The following is a tale on corrosion. The individual in question had not had a problem with his boat for some time. On this day, however, he noticed that he kept losing power on the dashboard. This issue perplexed him – from the blower switch to the bilch pump, from the light switch to the fringe, nothing seemed to receive power. The storm clouds gathered over a darkening sky, adding an ominous urgency to his task.

Yet the engine started just fine. He searched the boat and, after several attempts, found the source of his boat’s problem: the main control system had gone down due to corrosion. Everything, of course, led and fed into both the starboard and port battery switchboxes. He and some help pulled off the switch box and saw the wires behind. Encapsulating those wires and breakers in a melted plastic coating was thick, green corrosion. This can happen, he said, even when your boat is running perfectly fine. Major causes include brackish water, salt water, polluted water, and water with a high mineral content, but don’t forget about galvanic and stray current corrosion.

What to do? Hotwire the battery boxes and power, thereby eliminating the breakers. This is not a safe method of travel – you can cause a fire without the right backup, including breakers – but they managed to get home despite pelting rain and big waves.

Corrosion struck again, however, on another occasion. This day could not have been more different: picture a wonderfully warm afternoon with family and friends, a light-blue horizon keeping tabs on its craft. The day’s enjoyment, of course, was short-lived. He could not raise the outdrive from the water. The toggle switch refused to raise it. There was no way he was getting home with one outdrive up and the other down. At first, he thought it was a solenoid – but who carries solenoids these days?

Again: what to do?

This time, he realized the only way to get home was to hotwire the outdrive with an extra piece of wire running directly from the positive terminal of the batteries to the outdrive pump. He then ran them to the down portion of the down pump. By doing this, he was able to balance the drives at the same height. Moving at a decent speed, he made it safely home. His job wasn’t yet finished, though: it’s of the utmost importance to get to a dealer for a professional opinion. Once there, the man learned again that corrosion was the culprit.

These stories are not intended to scare you off the water. Rather, they serve as careful reminder that ingenuity in a pinch can help you fix something quick, get home safely, and address the root cause of the issue. I must repeat that getting to a dealer is vitally important. It is much safer to have a mechanically inclined individual play around with battery cables!