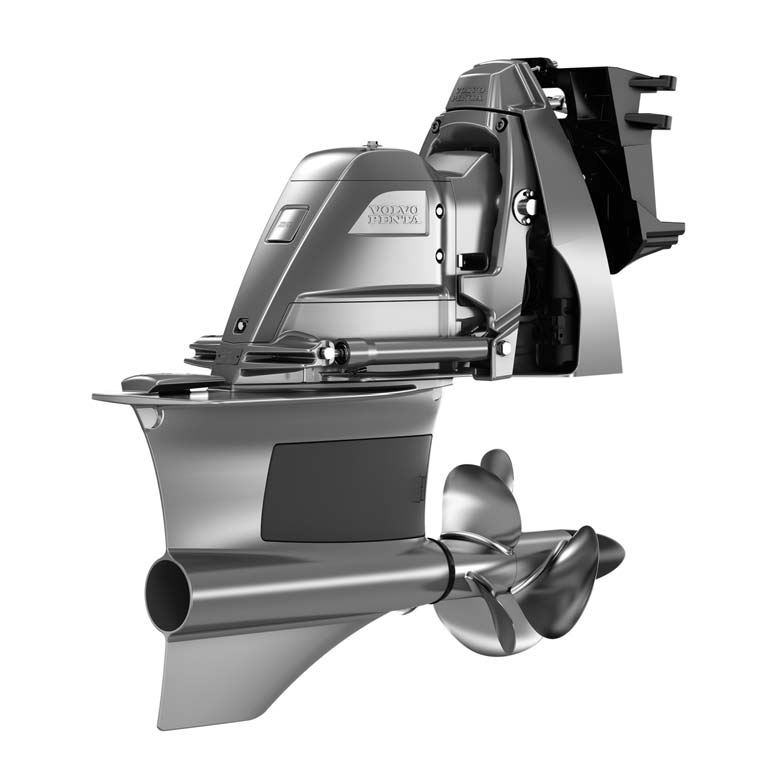 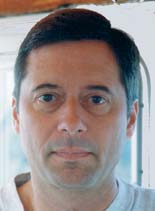 Tips to Avoid Injury and Damage

Unless you are trying to increase the speed of your boat, or you hit something and damage it, you probably pay little attention to your propeller. It is only a small part of your boating enjoyment but it is a part that can cause significant injury and damage if it isn’t treated with respect.

Archimedes is credited with inventing the first “screw propeller” when he used a screw shaped device with large blades in a shaft to lift and move water.

But it wasn’t until Czech-Austrian inventor Josef Ressel used a screw propeller with multiple blades fastened around a cone-shaped base on a small ship in 1826, that inventors and engineers began to realize how the application could be used to move boats and ships. His experiments came to an end when a boiler blew up and the government banned further study, but not before Ressel had the first patent.

In 1833, John Patch from Yarmouth, Nova Scotia also demonstrated the usefulness of the screw propeller on a ship but his patent was rejected in the United States because he was not an American citizen.

By the early 1840’s the screw propeller had become the propulsion of choice as various inventors had proven it was more efficient than the paddlewheel. It was adopted by navies for use in their steam ships and was in use commercially as well.

Today’s propellers are as efficient as possible and designed to fit your boat and engine.  While tucked away out of sight, they can cause significant damage.

Here are some sobering statistics. A three bladed propeller spinning at 3,200 rpm can make 160 impacts in one second and can move the length of head to toe on an average person in one-tenth of a second.

That force is how a propeller can damage itself so quickly when it hits something solid. It is easy to ensure that your propeller doesn’t hurt someone, including yourself, if you happen to fall overboard. There are a few simple safety rules to follow.

The first step is for the boat operator to be aware of what is going on around him at all times. Not only is this common sense, it is your duty as the skipper to be ensure the safety of your boat and your guests.

Before you start your boat, take a look around and ensure there is no one in the water near your propeller. Between the time you load the boat and the time you are ready to move, a swimmer or an animal could have approached in the water.

Most boats today have a safety switch attached to a lanyard. The lanyard needs to be connected to the skipper at all times so that if the skipper moves away from the helm, the lanyard will release the switch and it will turn the engine off. Especially in a high speed open boat, this is a safety rule that must be practiced at all times.

If the skipper is thrown from the wheel, or slips and falls, the engine stops and most importantly, the propeller stops spinning immediately.

When you are underway, make sure that passengers are safely seated in the boat. Allowing people to ride on the bow or sit on the seat backs places them in danger of being thrown, or slipping overboard. You can’t react fast enough to prevent a propeller strike if someone slips off the bow.

It should go without saying that when people are in the water near the boat the engine must be turned off. Not idling, turned off.

Putting people in the water to go water skiing or tubing, and recovering people from the water after skiing or tubing, is usually done over the transom. An idling boat in these circumstances is asking for trouble. One steep wave or a slip and fall into a throttle or gear shift lever and the propeller could be spinning where people are boarding or disembarking. Likewise, when you have swimmers near the boat, the engine should be off for the same reason.

You, as the skipper, or someone you assign, should keep a constant look out for people near the propeller. When operating through a crowded area, around docks, in marinas, or at an anchorage, you must be alert for people in the water.

If you have to recover someone who is in the water, drive slowly forward to their location. Never reverse toward them. If you miss them, go around again, do not back up.

And, you should never use the fins on your outboard or outdrive as steps to board your boat. Even if the propeller isn’t turning, a slip that slams your foot into a blade can be dangerous on its own.

Boats come with safety instructions and manuals and you should follow all the recommendations. They will have warnings about propellers.

Finally, there are safety devices that can be purchased to protect people from propellers if it is appropriate in your boating circumstances. If there is a great deal of activity around the stern of your boat, such as diving, tubing and skiing, they may be useful as added protection.

Propeller strikes can be avoided as long as you follow some safety precautions.