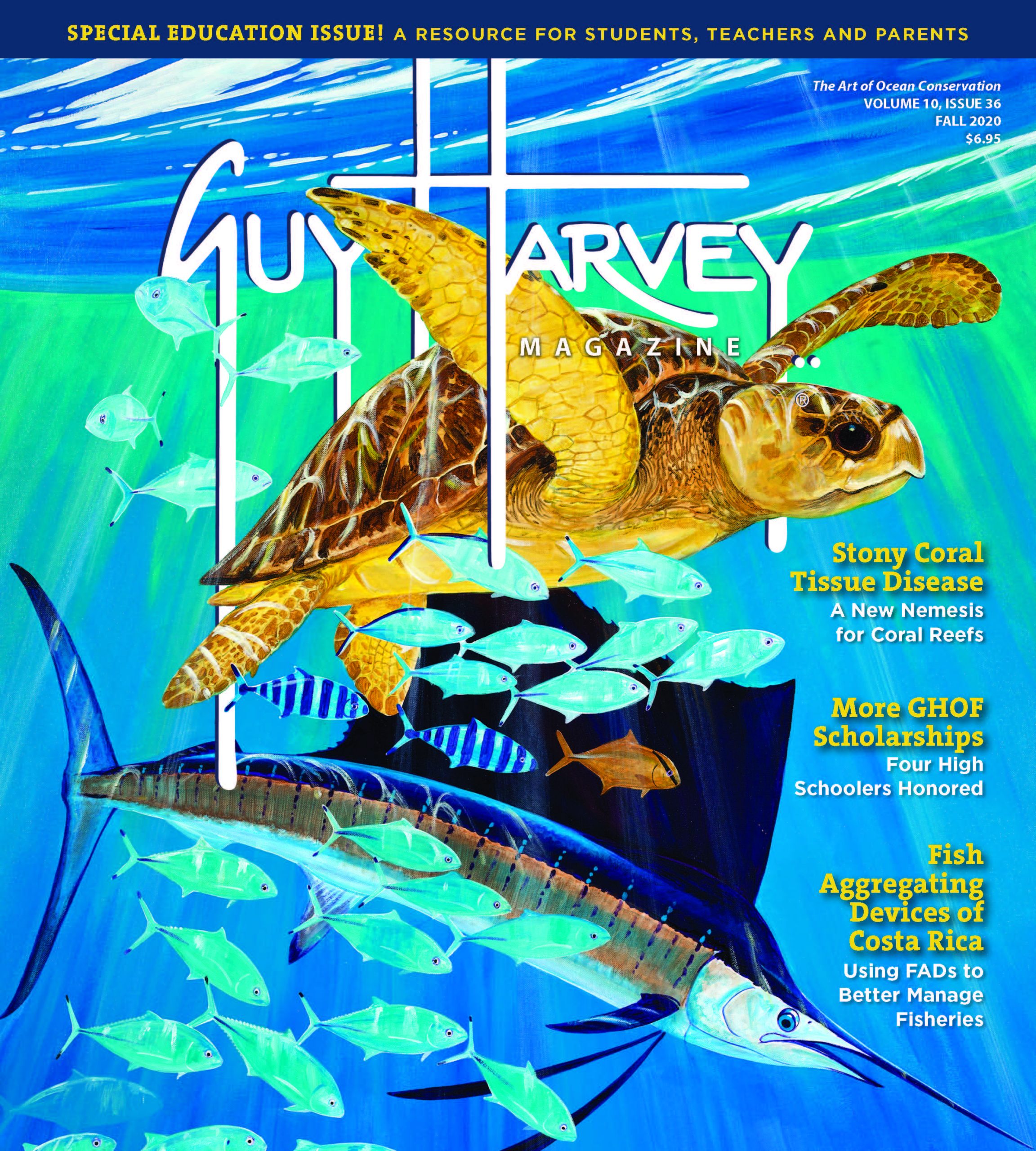 “As Guy Harvey would say – It is our collective responsibility to preserve the marine environment and maintain the biodiversity of this planet. Education and sharing this message are the best way to keep conservation at the forefront of every boater’s mind.”