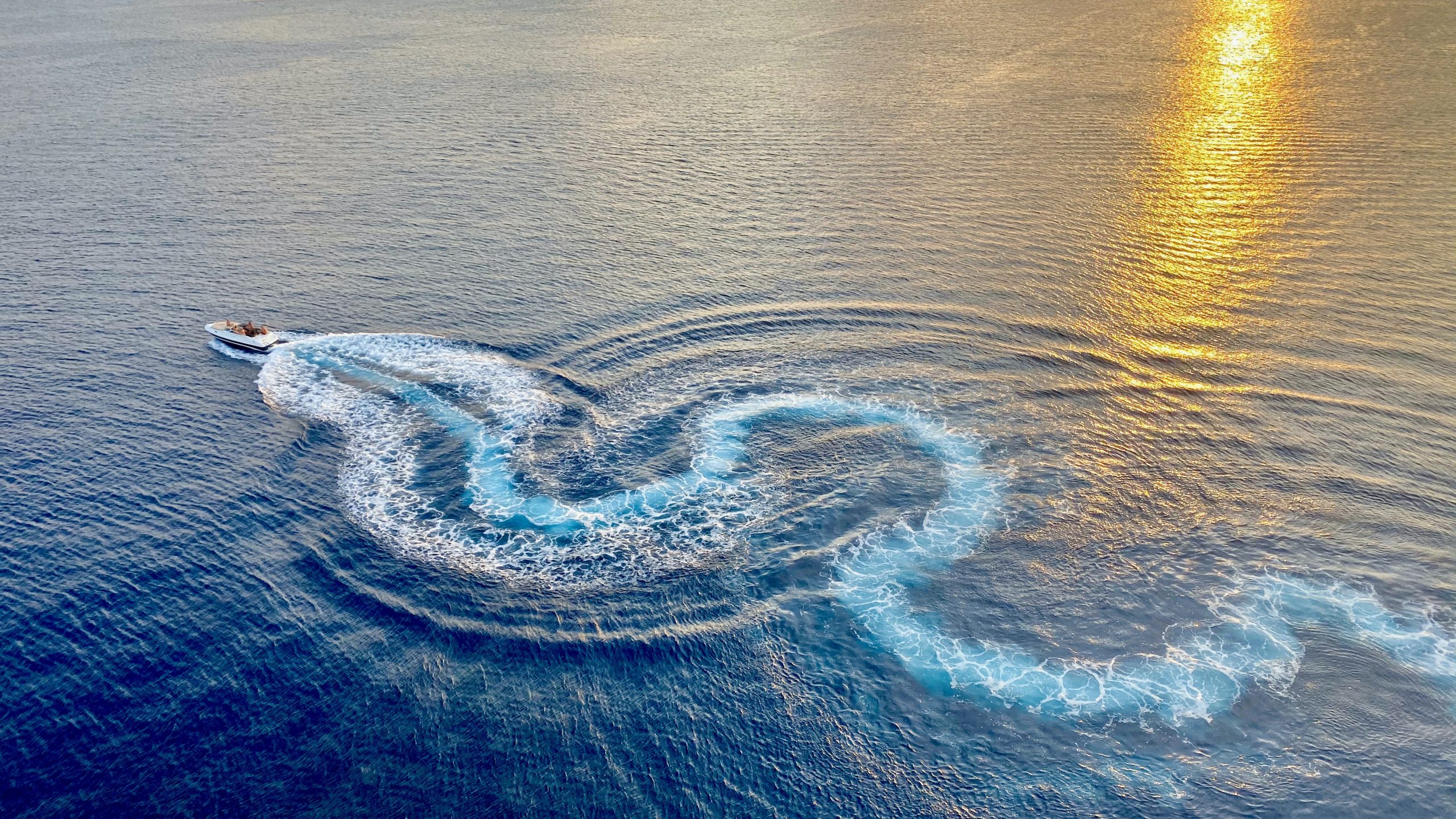 In the language of boating, “bilge” is a dirty word. Short of being “keel-hauled “ it is probably the word that conjures up the worst thoughts of boating. Calling someone a bilge rat or telling them the drink they offered you tastes like bilgewater, is just plain not nice. 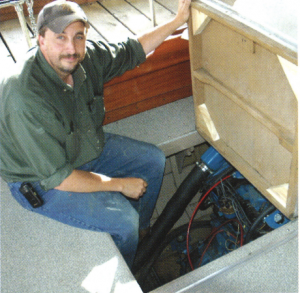 When we think of our own bilges – if we do – our mind often conjures up a messy, slimy place that is cramped and dark. Consequently, we do not visit the bilge often, unless something goes wrong. We do not often pay attention to what is going on in the bilge. But we should, for several reasons.

As such, your bilge collects everything. Dirt, human and pet hair, dust, water, pieces of paper, plastic wrappers from juice box straws, fuel fumes, oil – everything that falls or sinks lower than the air in the boat will wind up in the bilge. Can’t find something you had on the boat? Check the bilge.

Bilges can have one compartment that stretches the length of the boat, or they can consist of two or more watertight compartments. Generally, the bilge is connected front to back through the frame members by limber holes. These are holes left open on each side of the keel to allow water and consequently, accumulated filth, to move from the front to the back of the boat. Bilges were designed this way so that water can flow to one spot and be pumped overboard. Ln boats with watertight compartments, there will be a bilge pump in each compartment.

When wooden sailing vessels carried passengers and cargo around the world the limber holes were quite large, and shipbuilders ran a chain through them in a continuous loop. Pulling on the chain brought all the accumulated “stuff” to one point where it could be gathered up and cleaned out.

We are not as fortunate. Especially in smaller cruisers, cleaning and inspecting the bilge can be a time-consuming task. However- if you do not practice good bilge maintenance several things can happen.

First, the limber holes in your boat could become blocked, or partially blocked, there-by not allowing water to flow back to the bilge pump. ln an emergency, this could leave one section of your boat susceptible to filling up with water. ln any other case, it allows water to sit in the bottom of your boat.

A second safety concern along the same line is the danger of your bilge pump becoming blocked or burning out as it struggles against accumulated filth and hair. Some smaller cruisers, especially older ones, dump their showers into the bilge. Hair and debris from showers can clog a pump in a hurry. A clogged limber hole can also prevent air from flowing properly for the venting system. While bilge blowers generally move fresh air into the engine compartment, they can also remove fumes that have moved forward into the other areas of the boat while it is at rest.

Finally, keeping bilges clean will help prevent discharge of pollutants. Oil, gas and antifreeze spills, holding tank overflows and various other chemicals used on board the boat end up in the water from dirty bilges.

ln the new Pleasure Craft Operator Card standards, there is renewed emphasis on environmental issues. Specifically, boaters must be aware of the “Regulations for the Prevention of Pollution from Ships” and the “Dangerous Chemicals and Pollutant Dis-charge Reporting Regulations”.

You must be aware that it is prohibited to dump oil, oily water, garbage, and hazardous chemicals, including toxic cleaning products, into the water. As well, discharge of sewage, also known as ‘black water’, is an offence in certain areas. Under the reporting regulations, boaters have a responsibility to clean up and report incidents.

On its web site, Transport Canada notes that it is serious about their role in preventing pollution. “Marine pollution will continue to be vigorously prosecuted through the courts,” it says. “Sanctions and penalties for violators will continue to increase. Protecting the marine environment is a shared responsibility. Members of the marine community are encouraged to participate in education and awareness initiatives and contribute to a safety culture within the industry.

There are various products on the market that can help you in your quest to maintain a clean bilge, from bilge pillows that absorb oil, to green cleaners that can slosh around in the bilge and break down pollutants, allowing you a cleaner discharge.

Make the task of inspecting and cleaning your bilge a part of your regular maintenance. You will be helping save the environment and you might even save your boat.