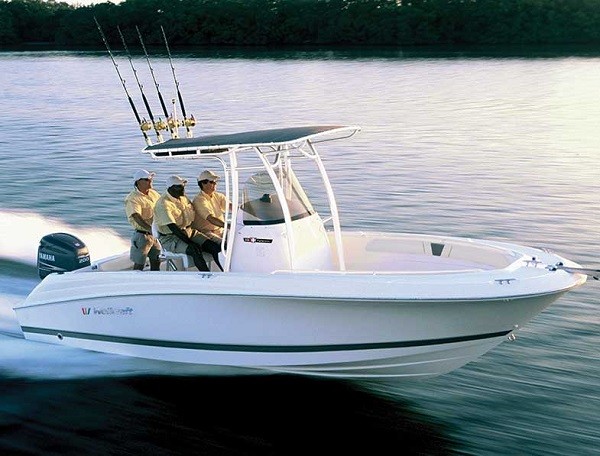 Rec Boat Holdings (RBH) has signed several high profile retailers to its growing network of Wellcraft dealers.
The brand is expanding in the 2016 model year, along with aggressive programs that are being launched to dealer prospects throughout the summer.
“We are prepared to penetrate the fishing boat market with brand new models from Wellcraft designed to fit the needs of the family sporting enthusiast as well as the hard core fisherman,” stated Roch Lambert, President at Rec Boat Holdings. “Wellcraft carries a long legacy of boating products and we will not disappoint with our new model launches over the next several months,” he concluded.
Wellcraft plans to roll out nine new models in time for the 2016 boat show season with a preview planned at their Model Year 2016 dealer meeting in late September.
The new Canadian dealers added to the network are:
– Fraser Yacht Sales, Vancouver, British Columbia (Canada)
– The Boat Warehouse, Kingston, Ontario (Canada)
In addition, Wellcraft plans to launch several new models of bay boats and center console boats in time for the January 2016 boat show season.
Visit www.wellcraft.com for the current line of Wellcraft boats.