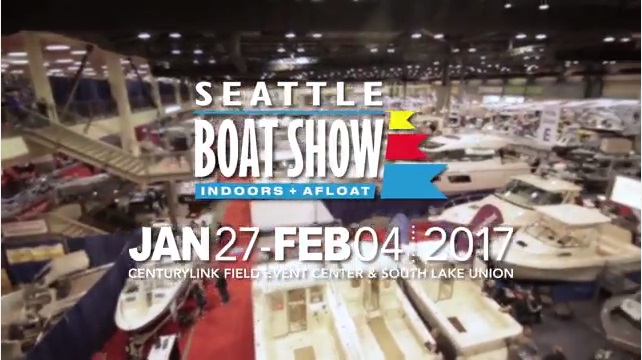 The 70th Seattle Boat Show, Indoors + Afloat drops anchor on Jan. 27, 2017. It’s the largest boat show on the West Coast and the third largest show in North America.  In past years, the 9 -day show attracted visitors from as far away as Australia, Finland, Sweden, Great Britain and the United Arab Emirates, as well as 36 US states and eight Canadian provinces. Many show attendees have been faithfully attending for decades and now bring their kids or grandkids as part of the tradition. As well as they feel they know the show, they might be surprised by some of the fun facts and trivia about the show and boating in the Northwest.

Seattle Boat Show by the Numbers— Did You Know?

For a variety of special ticket packages with free parking and other bonuses please visit www.SeattleBoatShow.com