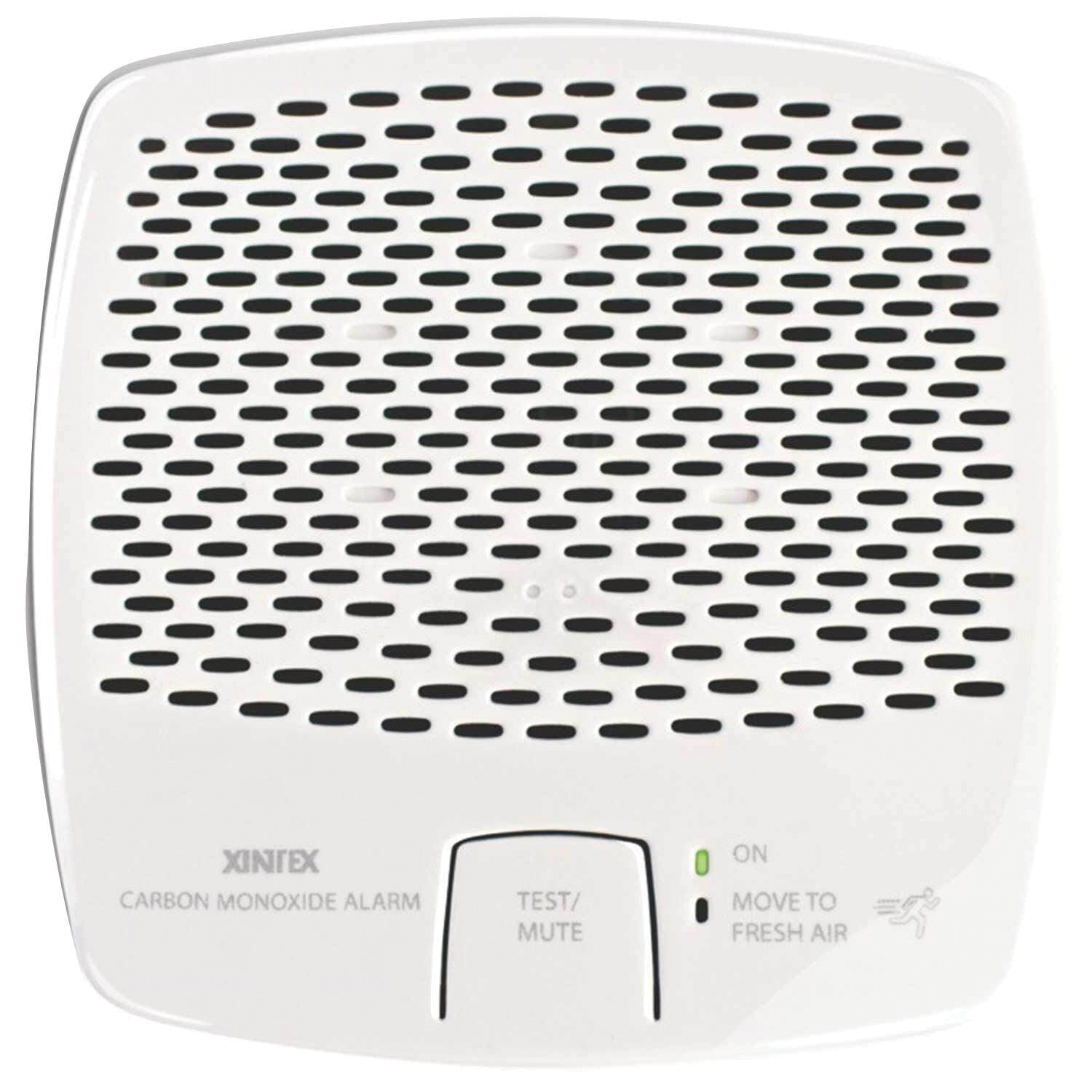 One Labor Day weekend, a Georgian Bay cottager was enjoying an early morning outing in his 22-foot cabin cruiser. The day was hot and the air was still. After deciding to cool off with a swim, he moored his vessel at the dock, but left the engine running to power the generator and keep the refrigerator cool. He slipped into the water and 30 minutes later, his wife heard him splashing at the side of the boat. She called to him, but there was no response. After making her way down to the slip, she found him unconscious hanging off the back of the boat with his arm caught in the railing. She quickly pulled him to shore and began mouth-to-mouth resuscitation. When that proved ineffective, she swam back to the boat and dialed 911 on her cell phone. Paramedics showed up quickly, but it was too late.

The mandatory autopsy revealed an incredibly high level of carbon monoxide (CO) in his body. He had apparently taken a couple of gulps of air that was trapped at the back of the boat and laced with exhaust and carbon monoxide.

Carbon monoxide is an odourless, colourless, poisonous gas that mixes evenly with air. When accidentally inhaled, it can kill you in a matter of seconds. Carbon monoxide forms a stable compound with hemoglobin in the blood and prevents it from transporting oxygen to the body tissues. The affects of CO depend on the level and length of time in the body. Individual health conditions are also a vital factor.

The concentration of CO is measured in parts per million (ppm). While the affects of exposure to CO levels of approximately 1-70 ppm are uncertain, most people will not experience any symptoms, which include headaches, fatigue shortness of breath, nausea and dizziness. People with heart problems may experience an increase in chest pain.

As CO levels rise in the body and remain above 70 ppm, symptoms may become more noticeable. When the levels rise from 150 to 200 ppm, disorientation, unconsciousness and death are possible. Since common carbon-based fuels, such as gasoline, propane, charcoal and oil, produce CO when they burn, it’s vital to pay close attention to poorly tuned engines, heaters, cooking appliances and portable generators.

The best defense against carbon monoxide is to take extensive safety precautions and be aware of potential danger areas. Swimming near or under a swim platform where exhaust is exiting from an engine or generator is asking for trouble – one breath is all it takes.

Studies reveal CO accumulates and traps in spaces behind or on the boat near exhaust vents. On calm days, always wait approximately 15 minutes after the engines are off before approaching these areas.

It’s also a good idea to be at least 20 feet away from the nearest vessel that has an engine or generator running. If you’re at the marina or moored with another vessel, use coolers to keep drinks cool and snacks fresh. When you need to use the engine or generator, simply re-route the exhaust to a safer location.

While blocked exhaust vents are the most common cause of CO entering a cabin, a strong tail wind can also force fumes back into the boat. Keep windows and hatches open to circulate air. Carbon monoxide detectors are available and are an inexpensive means of detecting traces. They install easily and can save your life. Proper maintenance and inspections can also help avoid potential problems. Here are a few other tips to consider:

Carbon monoxide poisonings are preventable. Be aware of the dangers and the symptoms and use CO detectors to ensure you don’t place you or your family in danger.

Lifeline is produced through the Safe Boater Training Program, a certification program for recreational boaters.